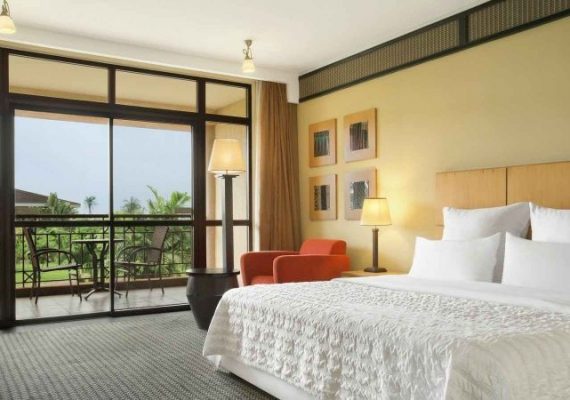 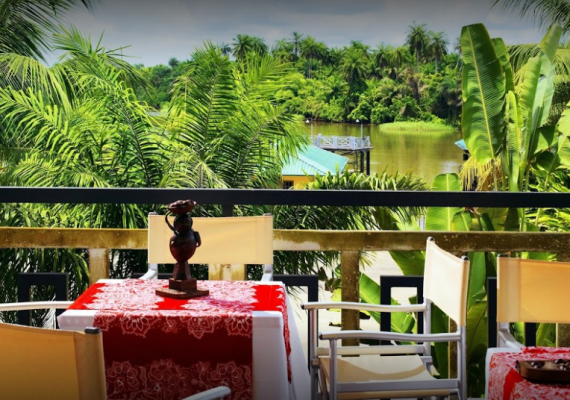 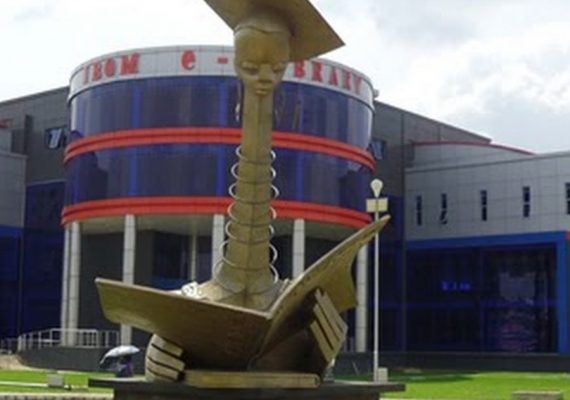 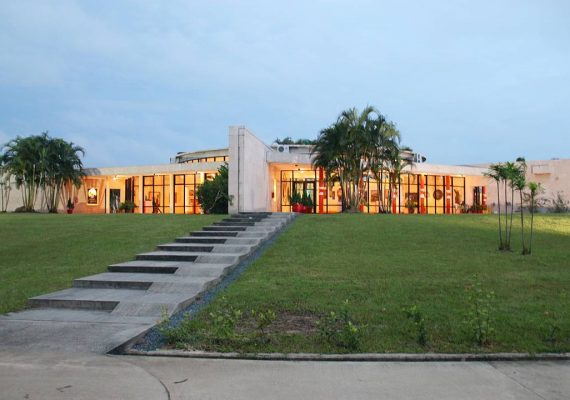 Begin your tour of the Niger Delta with one of Nigeria’s beloved tourist destinations. Akwa Ibom is rich with all the culture and diversity that you can enjoy. The state is fast becoming Nigeria’s tourism capital with its immense infrastructure transformation and emerging commercial sectors. Celebrate colorful Nigeria culture with the Ibom Carnival and don’t miss out on the world famous range of the Ibom Hotel and Golf Resort. Other notable tourist destinations include:

Ibeno Beach
This is a beautiful sand beach which stretches to James Town on the Atlantic, providing recreational facilities with excellent opportunities for water sporting. Other impressive beaches are at Eket, Ikot Abasi, Adadia, Nwaniba, Uta Ewa and Oron.

Amalgamation House
This is the iconic building where Lord Lugard, the colonial governor, amalgamated the Northern and Southern Protectorates in 1914, making Nigeria one geographical entity. It was also where cease-fire was declared in 1970 to end the Nigerian Civil War.

Oron Museum, Oron
The museum houses some of the finest carvings, relics, artifacts and other valuable antiquities such as masquerade costumes, traditional/instruments, pottery. The museum also contains an attractive, shaded water front garden where you can watch small boats drifting on the creeks.

Lord Lugard Residence
This is a one-storey cottage where Lord Lugard lived during the amalgamation period and it is located opposite the amalgamation house. This site was claimed to be the first administrative headquarters of the region before it was relocated to Calabar.

Slave Masters Lodge, Okopedi, Itu
The Itu River was a renowned slave trade route and the old jetty still stands. There are a number of old prison-like warehouses where slaves were kept to await shipment via the Itu River. The main lodge was the residence of the white slave merchants who occupied the area. This is a one-storey house, with complex architecture and beautiful construction.

Mary Slessor House Tomb
The monuments are spots where Mary Slessor was buried and the house she lived before her death situated around Ikot Oron/Itu village in the state.

Royal Niger Boat Yard
The boat yard is located behind Lugard’s house, it is a large boat yard where merchant ships were built and repaired. There exist some old boats and canoes of all sizes in the yard which is an indication of the extensive businesses carried out in the area in the past.

Sculptural Women Monument
The sculptural monument was erected to commemorate the heroic sacrifices of women killed in the famous women war of 1929 against the imposition of tax on women by the colonial government.

Ibom Plaza, Uyo
The monument which symbolizes the unity of the people of Akwa Ibom State, stands in the centre of the roundabout. It is a delightful art-piece, skirted with dazzling selection of uniquely beautiful flowers. The plaza has an open theatre, doubled-rolled water fountain within the plaza, and a shopping centre. 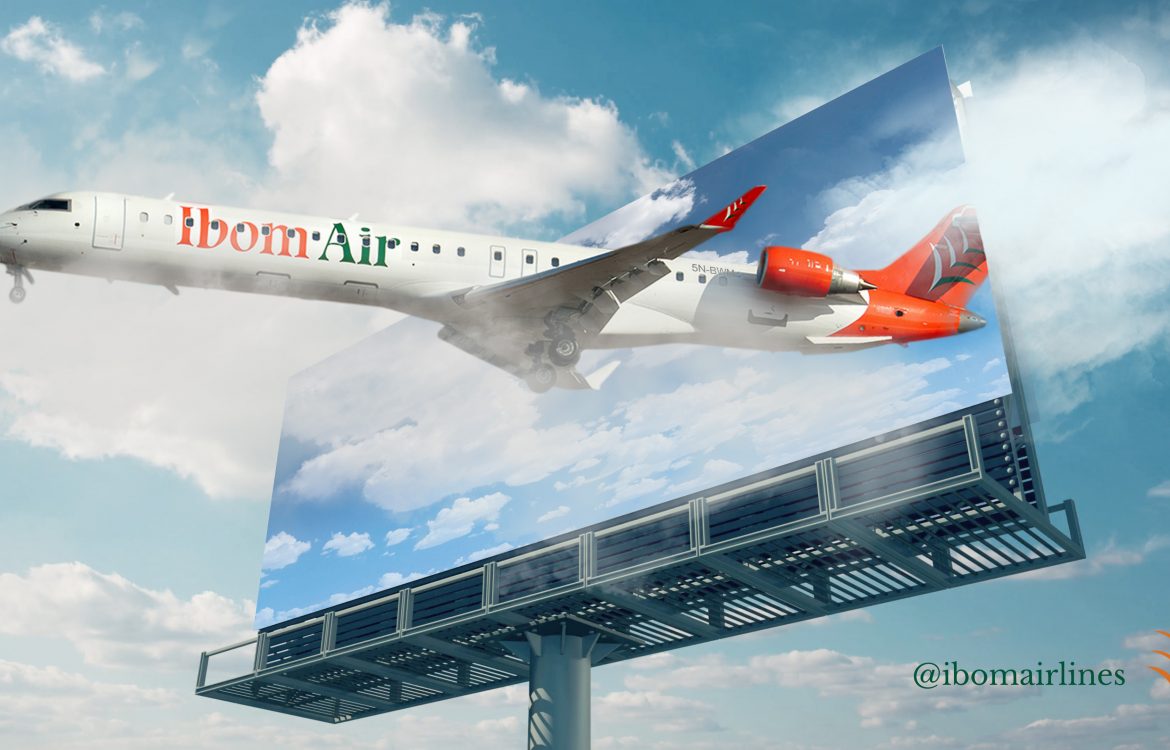 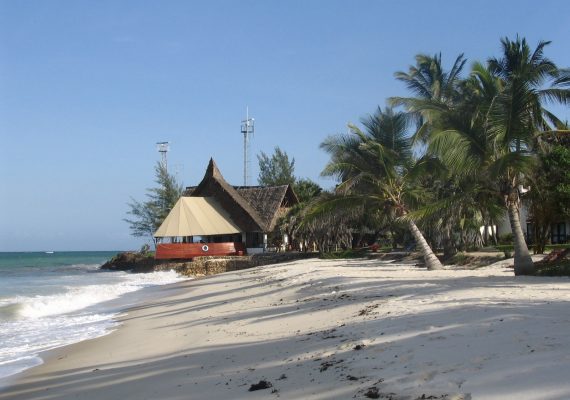 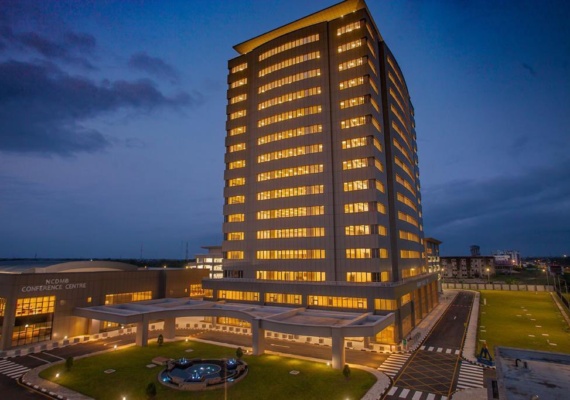 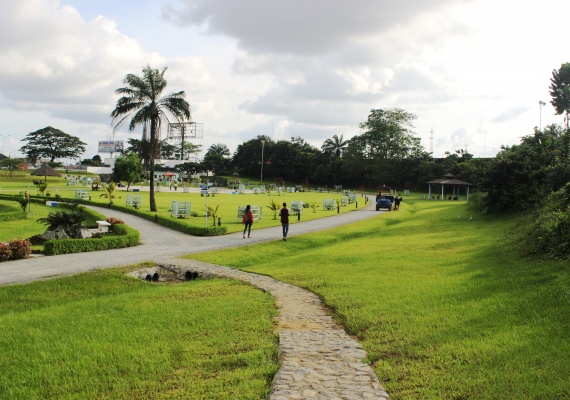 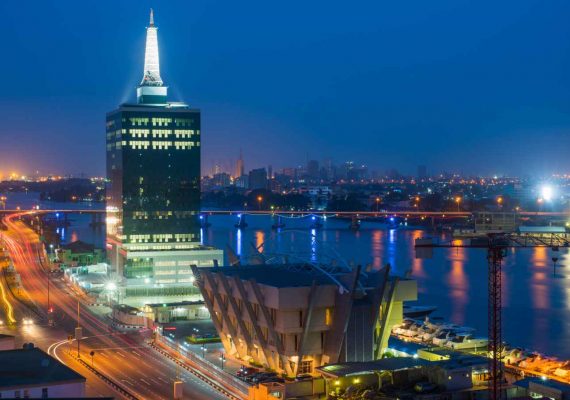 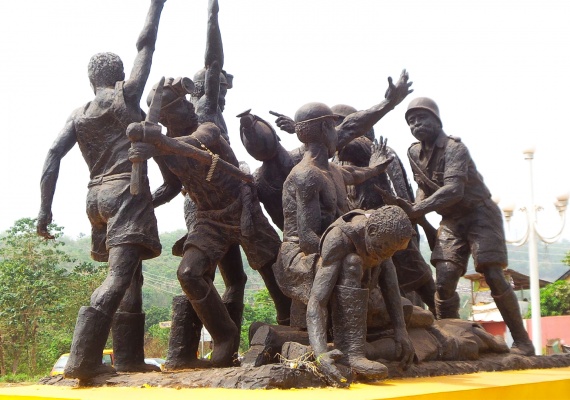 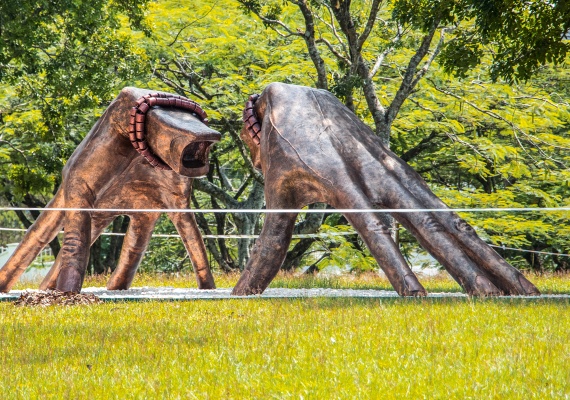 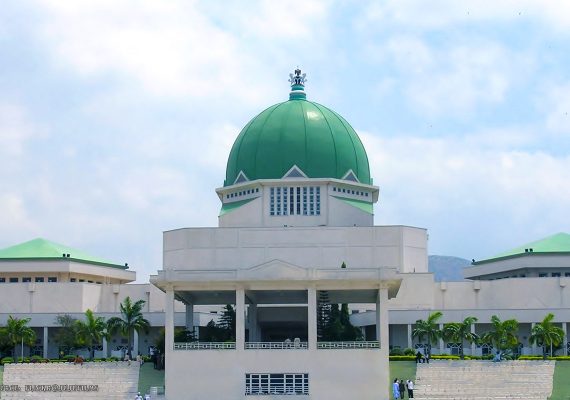