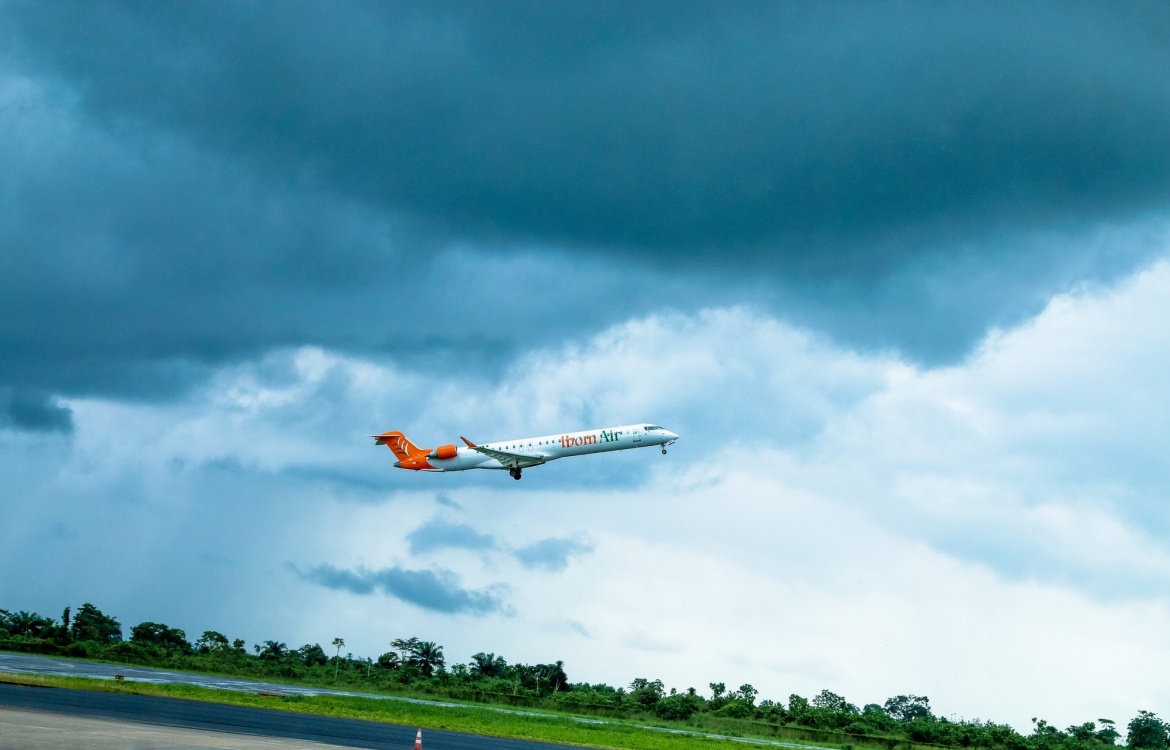 We are airborne! Ibom Air has officially commenced flight operations! Ibom Air, Nigeria’s newest airline, has taken off with the inaugural flight; we successfully launched our inaugural flight today, June 7th, 2019, from Victor Attah International Airport, Akwa Ibom. The airline is a wholly owned entity of the Akwa Ibom State government was established in late 2018. The company has plans for expansion into other African countries and beyond.

The maiden flight was flagged off by the airline’s chairman, Air Commodore Idongesit Nkanga Udom Emmanuel at the airport terminal. The airline is the first of its kind in the country and is expected to provide much-needed competition for other carriers in the region. Ibom Air will be providing direct flights from Uyo to Abuja as well as Lagos. This means that travellers from Uyo will now have a choice of two carriers to fly with when they visit Lagos and vice versa.

Watch below for the historic take-off of Ibom Air’s inaugural flight, Flight Z4102 from Uyo to Lagos and enjoy the recap of the inaugural event below.

Please see the gallery below. We look forward to providing you the best flying experience and superior world-class service always!