Ibom Air Welcomed Her One-Millionth Passenger On Board

Ibom Air Welcomed Her One-Millionth Passenger On Board 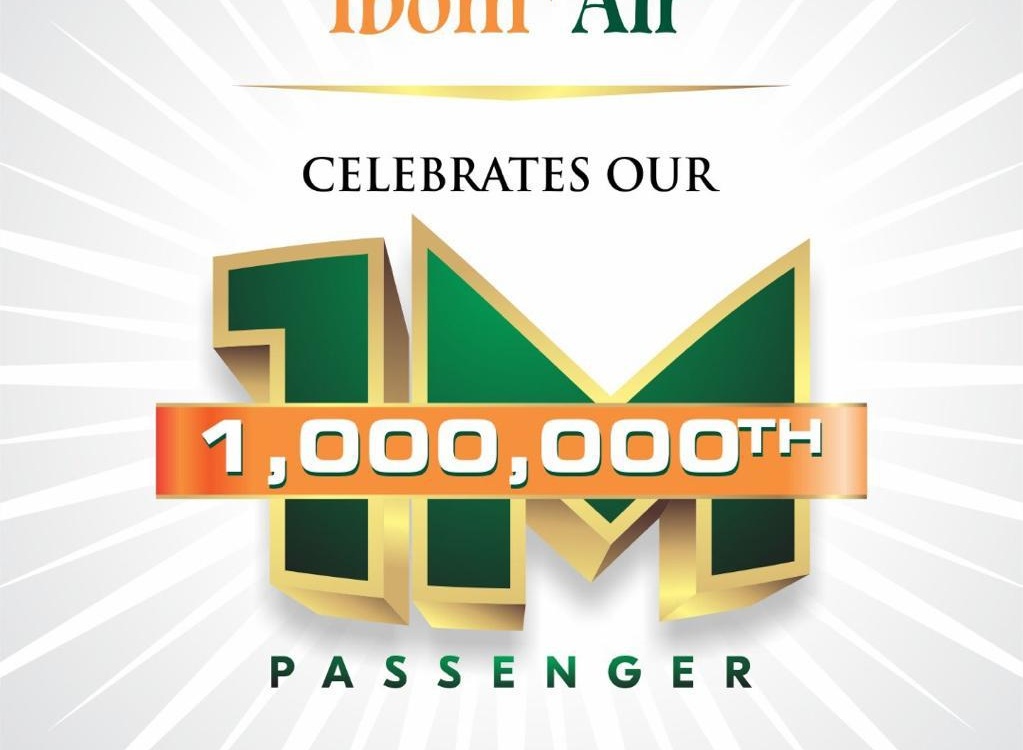 The passenger, Ms Olowodu Daba Obene, was on the queue to board when the count to the 1,000,000th passenger began. 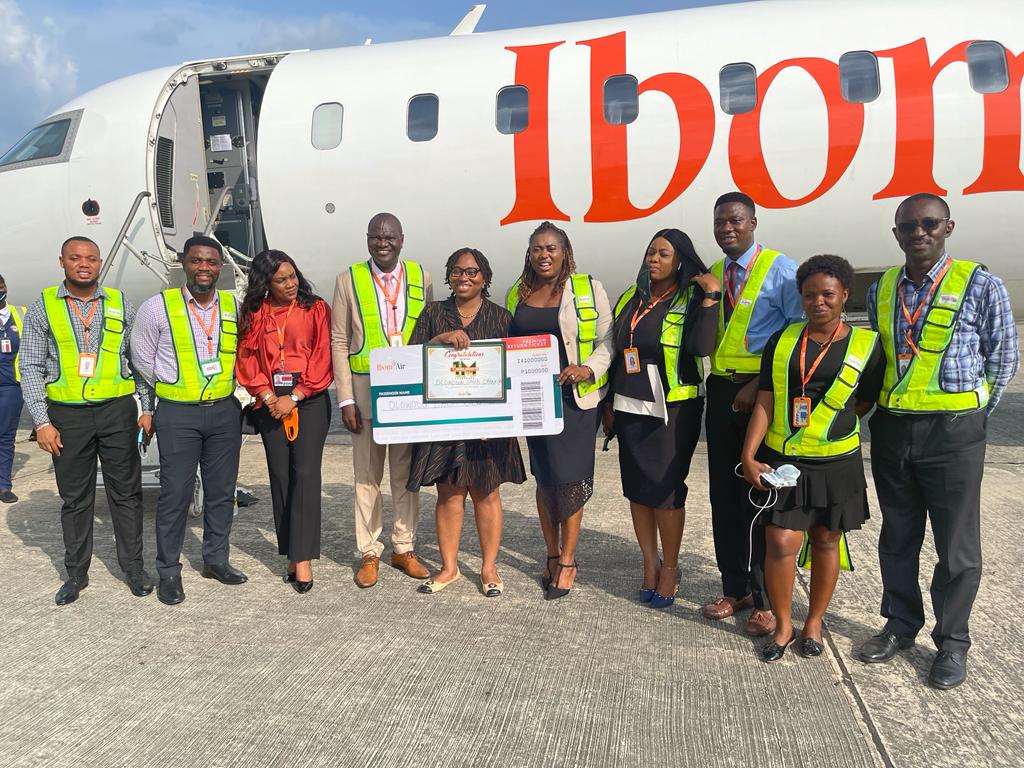 Chief Operating Officer of Ibom Air, Mr George Uriesi, explaining the reason for the symbolic recognition of the 1-millionth passenger, said it was an essential element of Ibom Air’s culture, to track every aspect of the airline’s performance and capture major milestones. By so doing, the airline is able to keep its passengers and stakeholders informed about the progress and achievements of the airline. It was therefore easy to track with precision, when the 1 millionth passenger milestone would be reached. He commented that it was also an opportunity to thank and appreciate Ibom Air customers for their loyalty and patronage in the two (2) years and five (5) months since commencing operations.

On her part, Ms Olowodu, the 1,000,000th passenger, who was unaware of what was going on, said the recognition took her completely by surprise. She was full of smiles and thanks to Ibom air for the award of a free premium return ticket to any of Ibom Air’s destinations.

About Ibom Air
Ibom Air is a limited liability company wholly owned by the Akwa Ibom State Government, which aims to set the standard as an Airline of choice for passengers by focusing on schedule reliability, on-time departures, and excellent service.