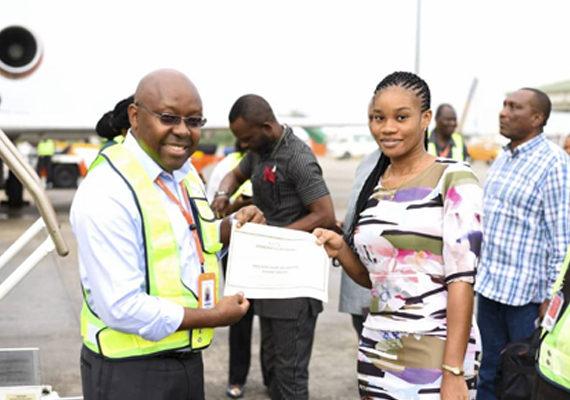 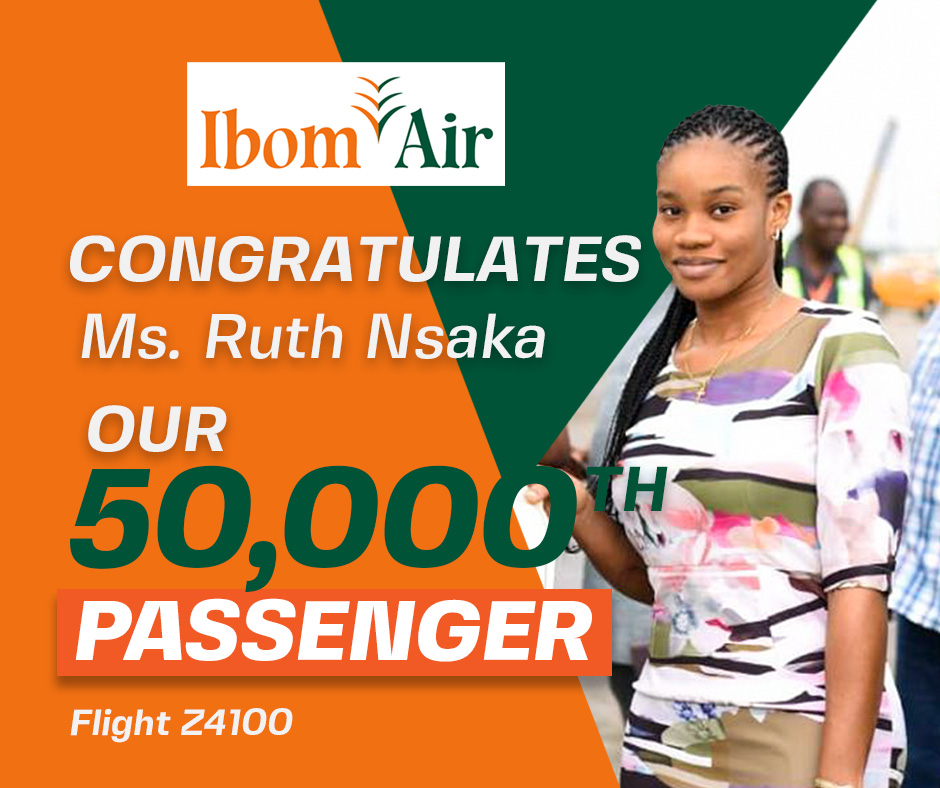 On Tuesday 10 September 2019, exactly three months and a day since we began commercial flight operations, Ibom Air carried our 50,000th passenger. And what a pleasant surprise it was when at the ‘count up’ during the boarding of flight Z4100 from Uyo to Lagos, passenger number 50,000 turned out to be first time Ibom Air traveler, Ms Ruth Nsaka. 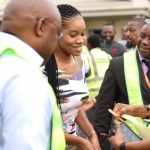 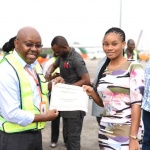 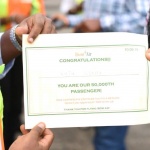 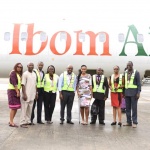 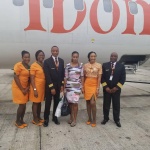 Ms Nsaka was ‘ambushed’ by an excited team of Ibom Air Executives led by Chief Operating Officer Mr George Uriesi. She was handed a ’50,000th Passenger Certificate’, which entitles her to a free return ticket on any of Ibom Air’s routes. She was also upgraded to our Premium Economy cabin for her flight and treated with lots of Ibom Air goodies.

Completely blown away by the surprise, Ms Nsaka said “I can’t believe this. This is my first flight on Ibom Air. I have heard so much about the airline and it’s services and looked forward to this first experience. And now this! I’m calling my Mom”. And indeed she called her Mom who spoke to the crew at the end of the flight and thanked them for the recognition of her daughter.

Ibom Air Chief Operating Officer, Mr George Uriesi said “this is one of the ways in which Ibom Air will be giving back to our customers and the communities in which we operate. We are excited to carry our 50,000th passenger within three months of operations and heartily congratulate Ms Nsaka for being ‘the one’! We are thankful for the support of our passengers and thoroughly excited about the future”.